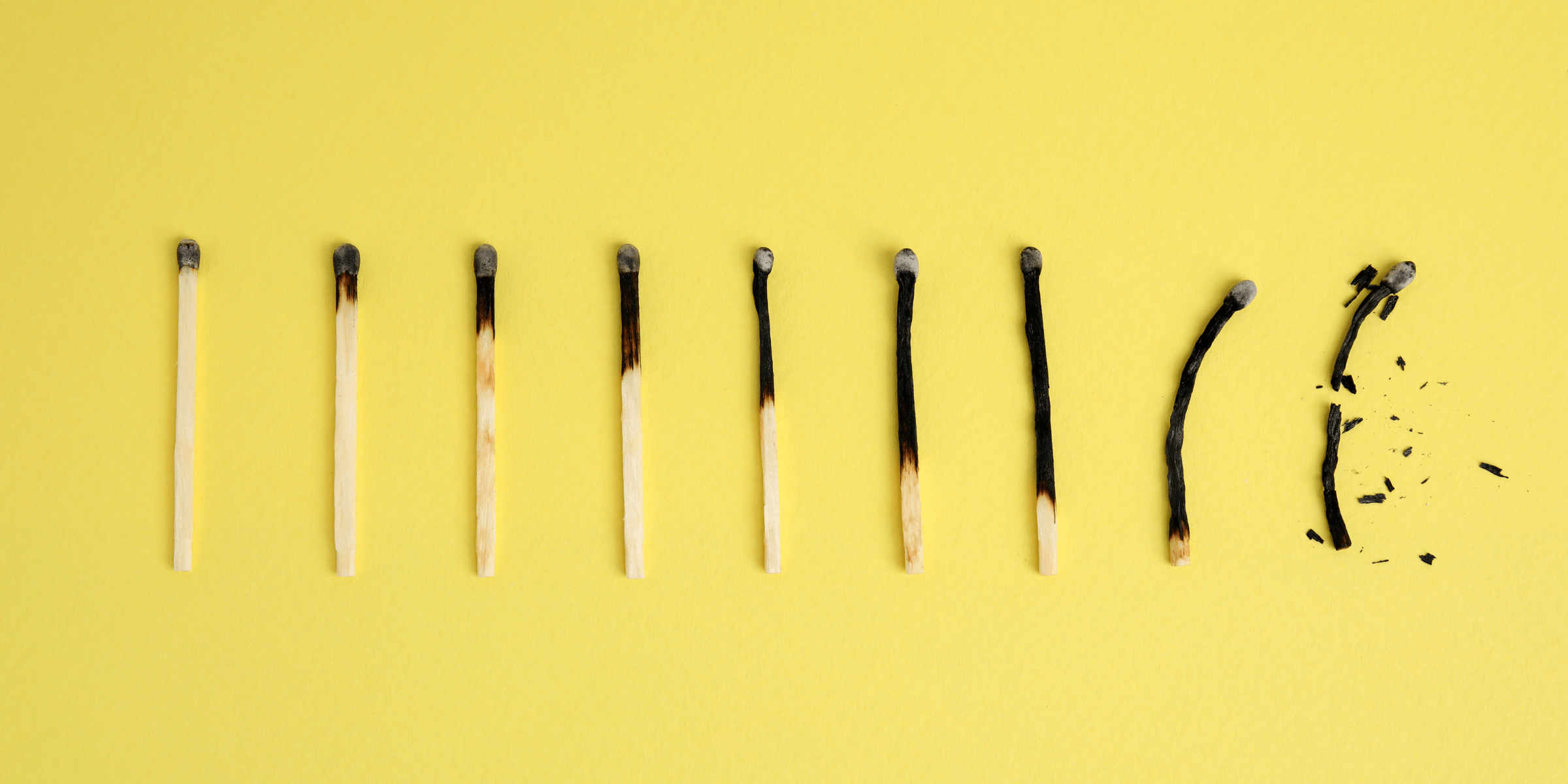 B Lab: Reducing work hours in a hockey-stick growth period

Results:
Kira reduced her work week from 60 to 38 hours.

B Lab is a not-for-profit organisation responsible for issuing B Corporation Certifications: a highly sought after certification based on meeting strict criteria for positive social and environmental impact.

Over a 15-year period, the global community has grown to include 4,500 B Corps and, in the last 14 months alone, B Lab has received a similar number of applications! In a single year, the B Lab Australia & NZ team has doubled in size. As a result of the rapid growth, individual roles became muddled and unsustainable.

Many of B Lab’s employees are incredibly passionate and committed to their mission and work. While this is admirable, it can lead to unintended business risks - trying to fit it all in and burning out.

The community manager role had been manageable when there was a community of 50 B Corps, but less so as numbers soared into the hundreds.

Using Beamible as a solution

Kira Day was tasked with the job of redesigning the role, the community function in particular. She wanted to look at it from a full team perspective to understand where it made sense to mix things up.

She used Beamible - the tool that gives unprecedented visibility across all roles and enables the redistribution of responsibilities based on preferences, skills and capacity.

How she did it

By mapping her role in Beamible, Kira was able to get visibility into the activities that had crept into her remit that didn’t belong there. It also gave her the ability to create a compelling business case to bring on a new hire to strategically relieve the pressure on her and her team to manage communications - a major resource gap that became clear for the first time.

For Kira on an individual basis:

For the broader team & organisation:

their time is spent. It enabled them to reset and approach their role redesign in a strategic and practical way from the bottom up. ‘What does my day-to-day look like?’ ‘What are my big picture objectives, and what am I doing to reach that goal?’ ‘Am I doing high-importance, outcome-focused work?’ ‘What parts of my job do I enjoy, and what parts don’t I enjoy?’ ‘Are my hours manageable and sustainable?’

Now the B Lab team can keep growing without bloating workloads. They…

stopped burnout in its tracks by prioritising mental health and recognising that individuals’ workloads were rapidly becoming unsustainable.

time. This knowledge informs career progression pathways and insight into what learning and development might look like. ‘What is a senior person in the team doing?’ ‘What skills can I be aspiring to learn/take on?’ ‘What skills are currently holding me back from progressing professionally?’

Be the first to know

By hitting submit, you agree to receive emails from Beamible.